We are open! We've made lots of changes to keep you safe.

Read our re-opening information, see What's On & book for the Caffi Bar

We've partnered up with the BFI for their 64th London Film Festival to bring audiences in Wales a special offer to virtual premieres on BFI Player.

The 2020 BFI London Film Festival invites you to experience the world’s best new films wherever you are. It will be the first ever edition to be widely accessible across the UK.

Adapting to the extraordinary challenges of this year, the festival will deliver a unique and innovative experience with a selection of highly anticipated new feature film previews online and in cinemas nationwide.

There will be over 50 exclusive virtual premieres to enjoy online. Our audiences can save £2 on tickets to virtual screenings on BFI Player using the promo code ‘LFFVIRTUAL’ (excluding films Undine and Shirley).

Our Cinema Programme Manager, Claire Vaughan said:
“We're proud to be able to give audiences in Wales a chance to take part virtually in BFI London Film Festival. In these difficult times, it’s important to find ways to be together and explore the creativity we have in the UK. Although we’re sad our venue isn’t open yet, and we’re unable to deliver the programme in our cinema, we’re delighted to offer audiences discounted tickets to experience such an exciting line-up of films online”

To see the full list of #LFF virtual screenings on BFI Player and to book tickets, click here.

As in previous years, the BFI LFF feature film programme is organised in different strands to encourage discovery and to open up the festival to new audiences. These are: Love, Debate, Laugh, Dare, Cult, Journey, Create, Experimenta, Family and Treasures. More information on the BFI London film Festival 2020 across the UK and online can be found on their festival website. 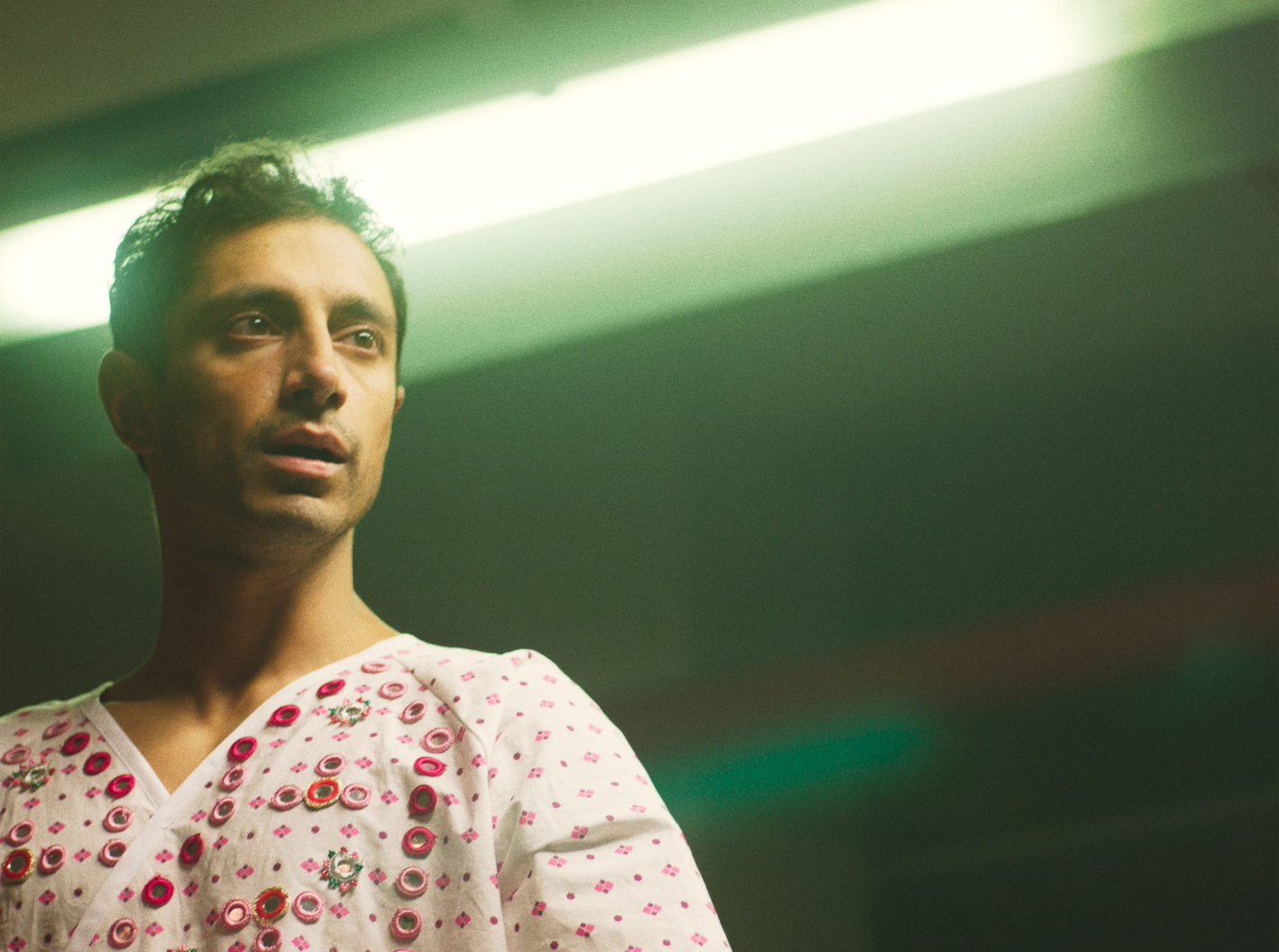 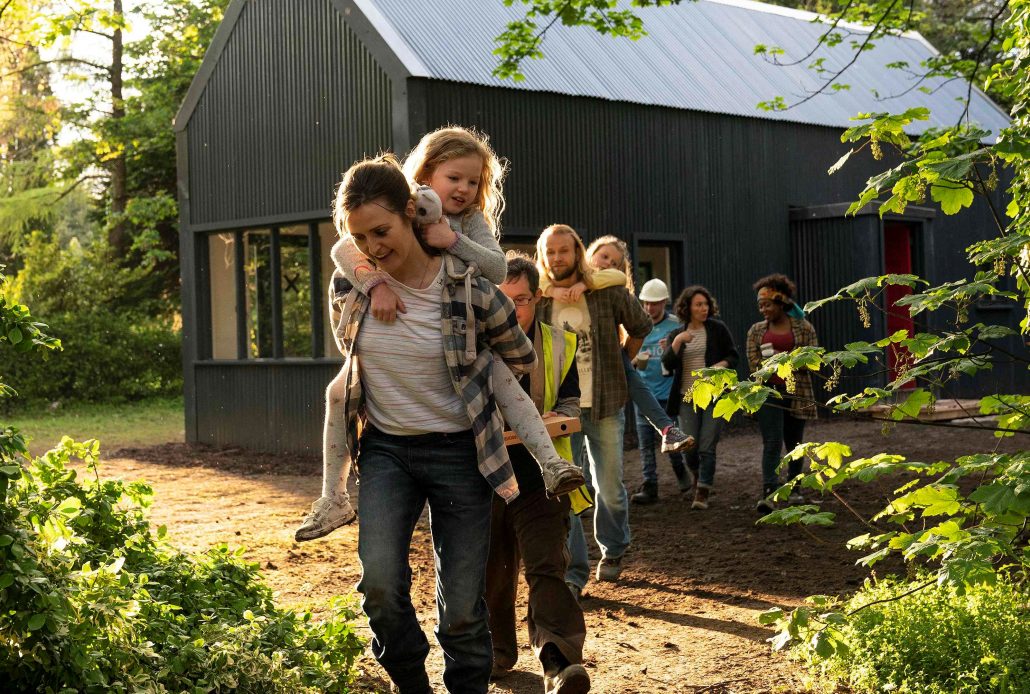 Herself, available to watch on BFI Player, as part of London Film Festival. Book tickets 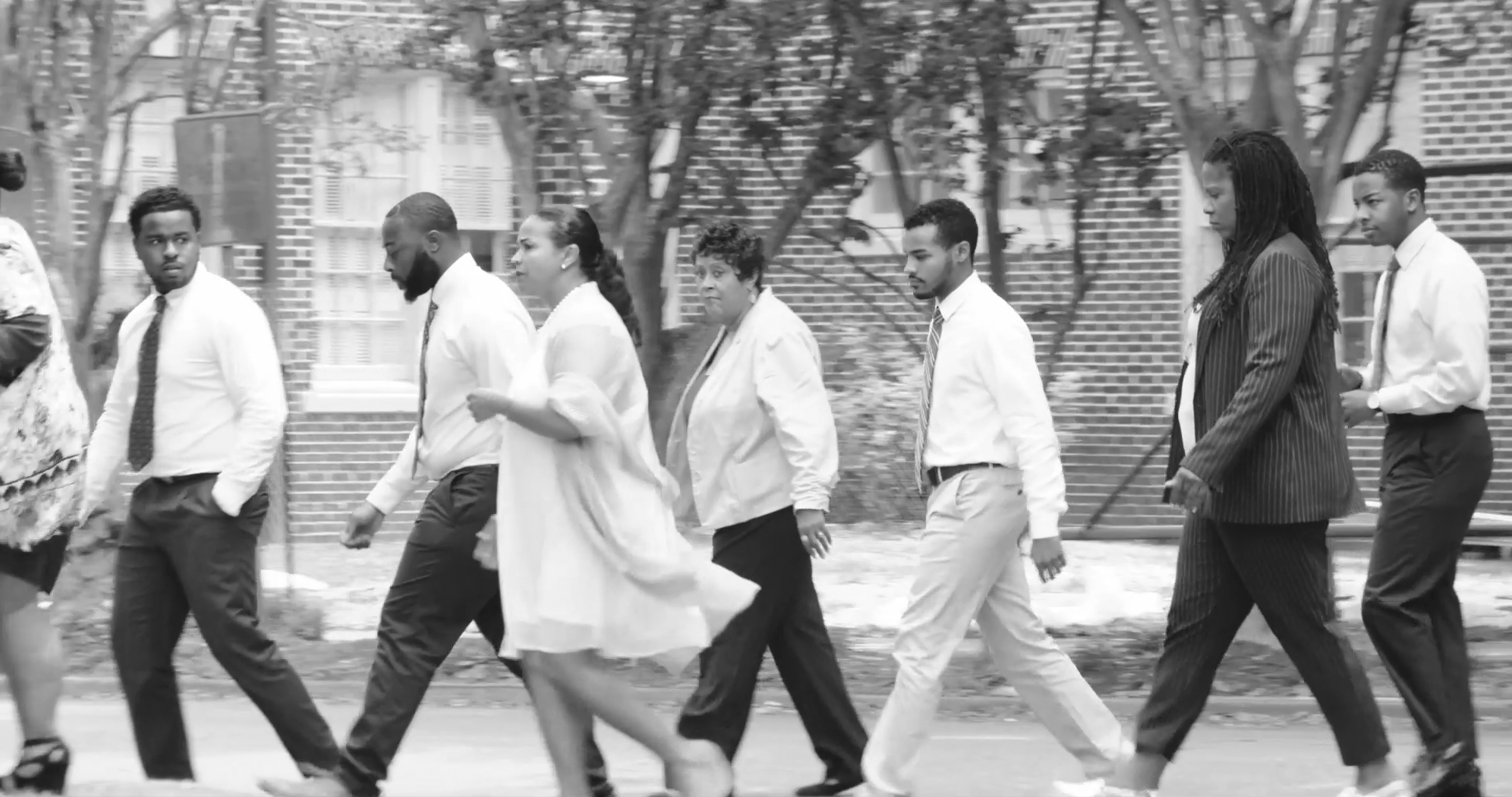 After Love, available to watch on BFI Player, as part of London Film Festival. Book tickets