Call out for artists in Wales: new artwork commission

To celebrate our re-opening this Autumn we're commissioning an artist to create an artwork for the front of our building. The opportunity is open to Welsh and Wales based artists. The deadline is fast approaching - get your application to us by 8pm, next Tuesday 1 September. 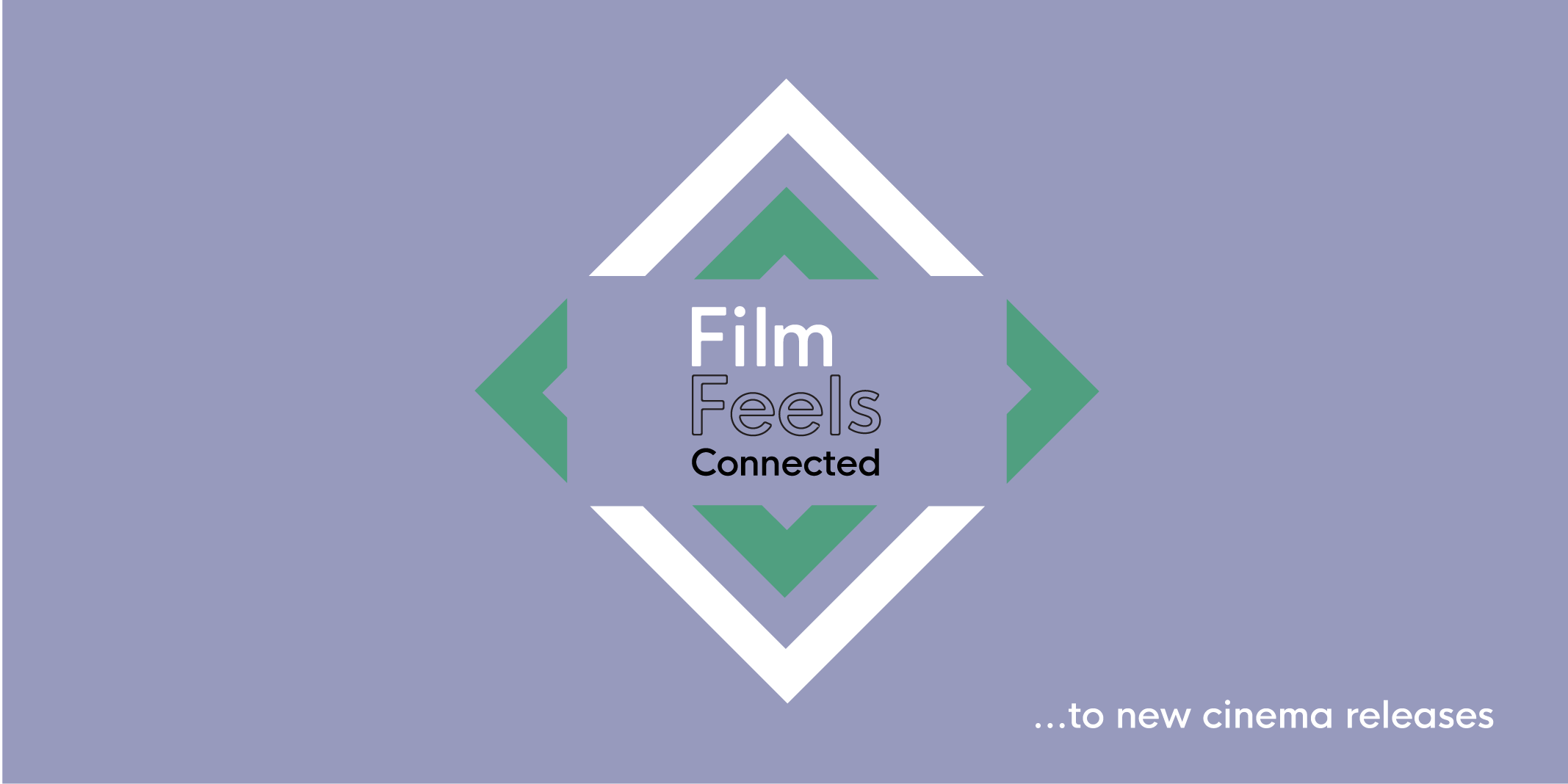 This bank holiday join us for a series of online film events and discussions as part of BFI's UK wide film programme Film Feels Connected.

Thanks to funding from the BFI, we’ve been able to launch an online streaming platform, Chapter Player, which will enable us to find new ways to host some of the best films, discussions and performances from Wales and around the world. 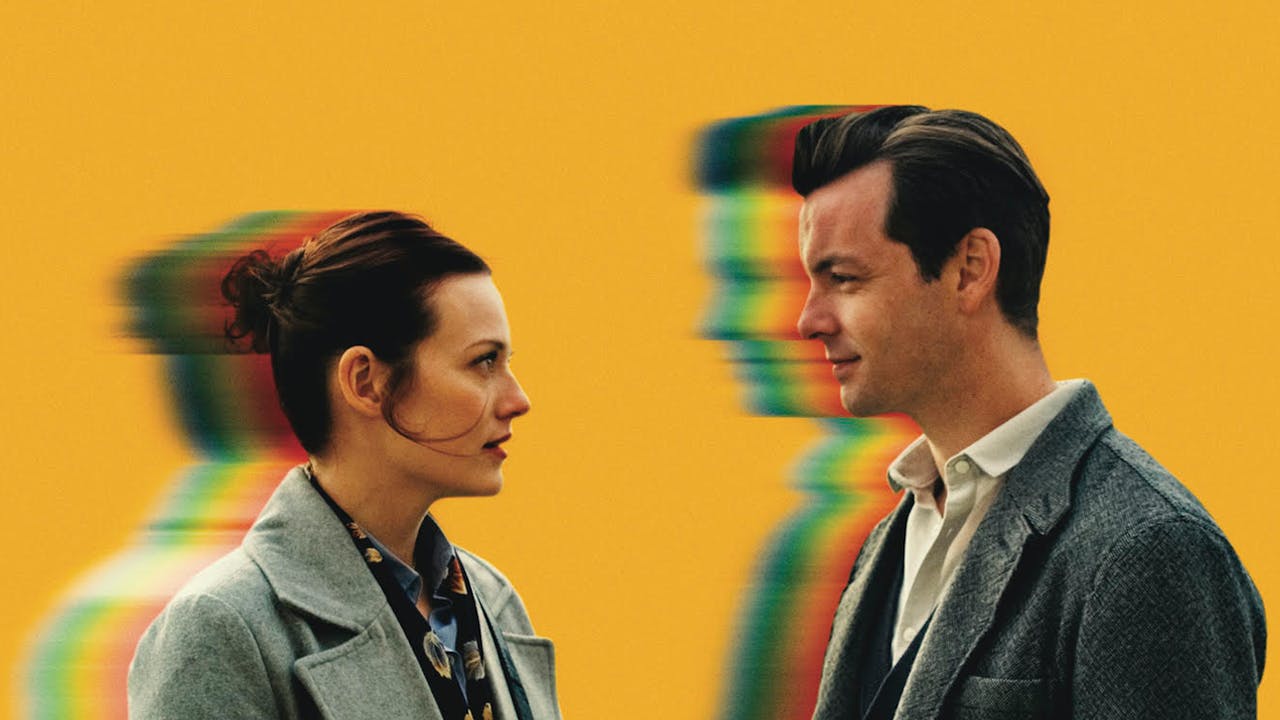 Around the Sun, from 28 Aug

Rent this lovely British romance on Chapter Player for £4.99. 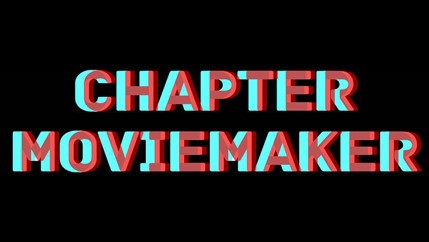 Join Tom Betts and Claire Vaughan for a selection of films from Moviemakers past and present on the theme of being connected. Available on Chapter Player. 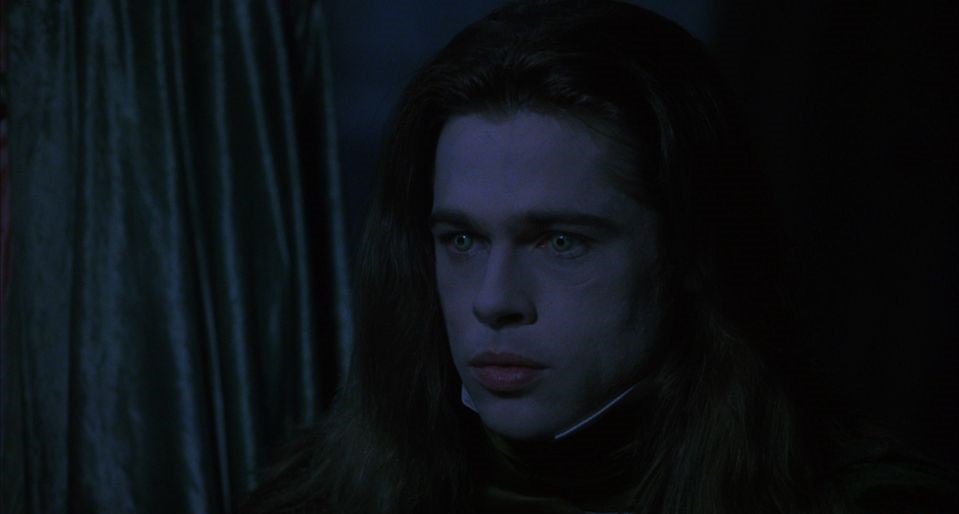 Join Reframed Film for watch alongs on Twitter & for a live discussion on Zoom in a special bank holiday vampire double bill. 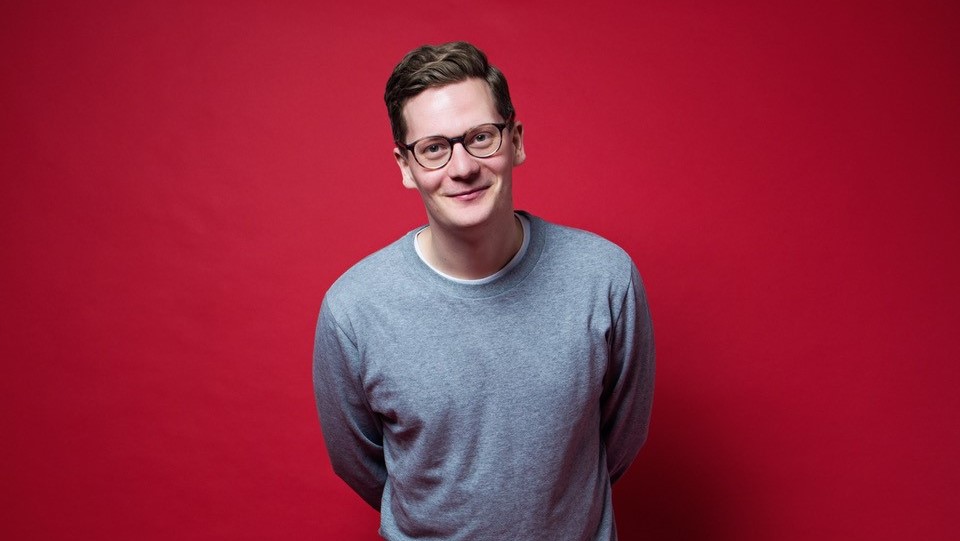 It's our third online comedy event with Robin Morgan & Friends! Join us on Zoom with comedians Ahir Shah, Esther Manito and Glenn Moore.

Arts Society Cardiff lectures are free to members and we're now delighted to offer tickets to non-members so they can attend their online lecture series for just £5 per event. 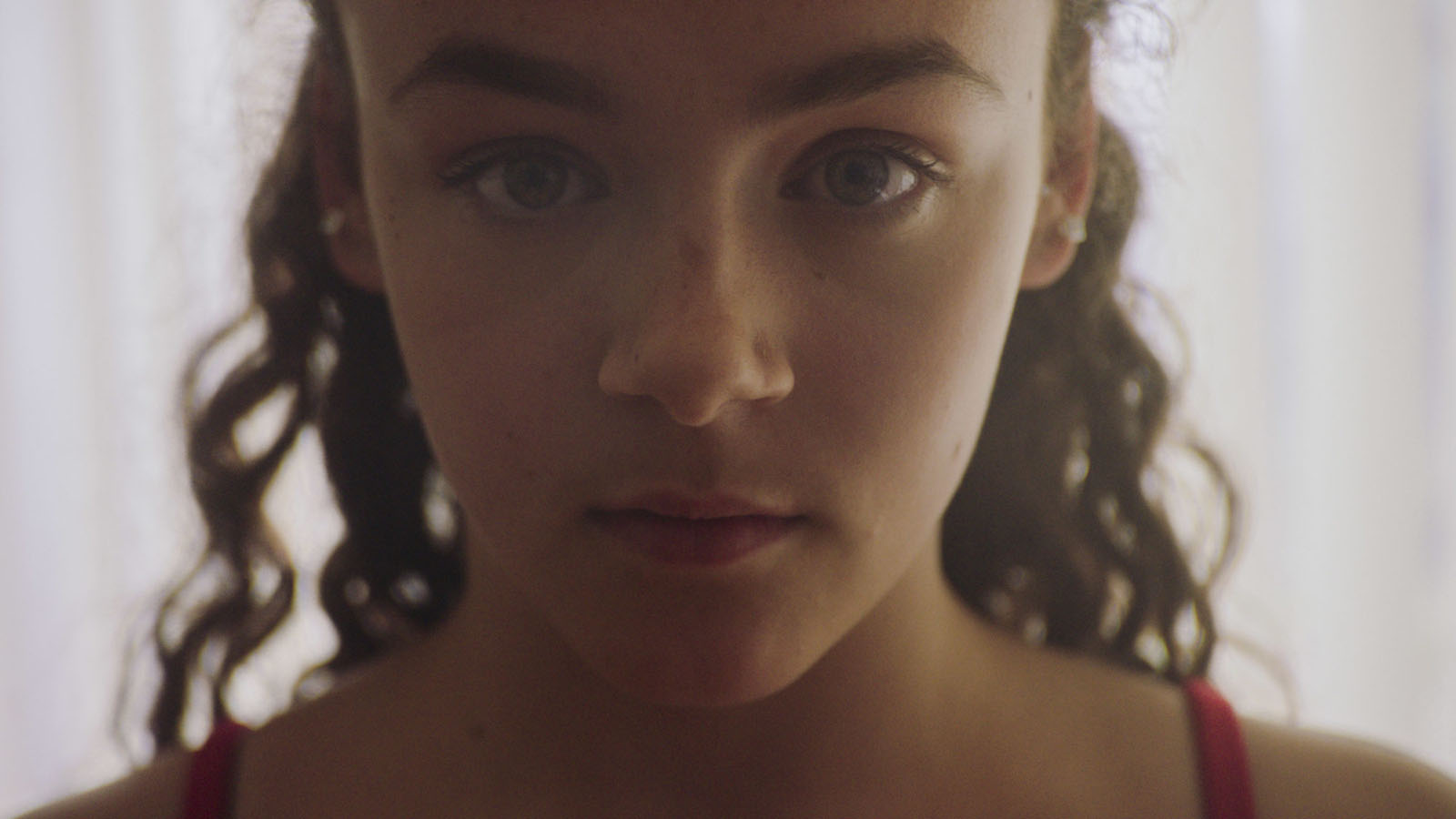 14-year-old Leigh (Frankie Box) lives with her neglectful father on the outskirts of Brighton. She’s a talented gymnast, training hard for her first competition. When an older half-brother appears at her house one night, Leigh’s lonely existence is altered. 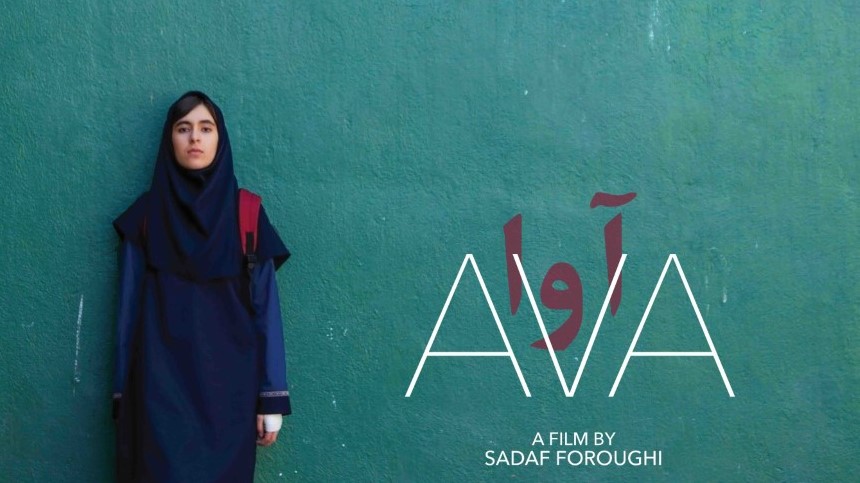 Based on her own adolescent experiences, Sadaf Foroughi's Ava is a gripping debut about a young girl's coming-of-age in a strict, traditional society. 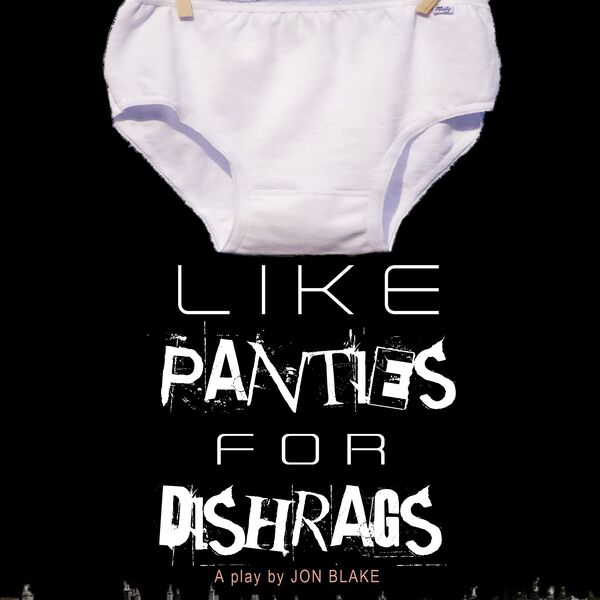 Created entirely in lockdown, Like Panties for Dishrags is an audio comedy for adults written by BBC Talent award-winner Jon Blake, also shortlisted for a Writers Guild Award, the Children’s Book Award and the Laugh Out Loud Awards. 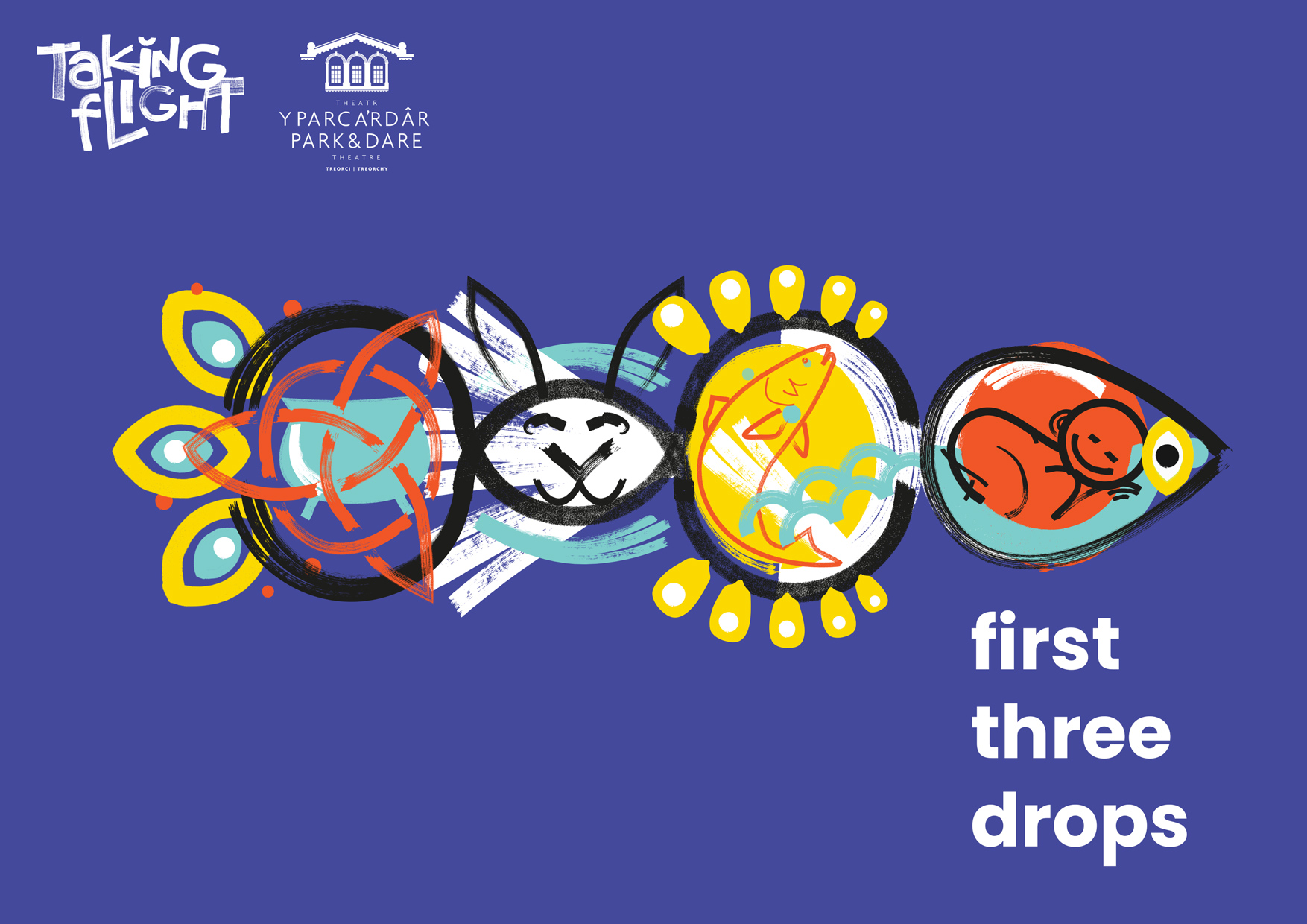 Taking Flight Theatre have developed a brand new show for families to enjoy at home. With shape-shifting, sorcery and silliness galore, First Three Drops is a funny and magical story of adventure, in English, British Sign Language and Sign Supported English. Join in tomorrow (Saturday 29 Aug).

Catch up with Film Hub Wales members and partners this month with online resources and film activity:

Listen to recordings taken from Gentle/Radical’s Rethinking the Harvest event, which consisted of short films and contributions from invited guest speakers around themes of racial and land justice. You can listen on their website here. 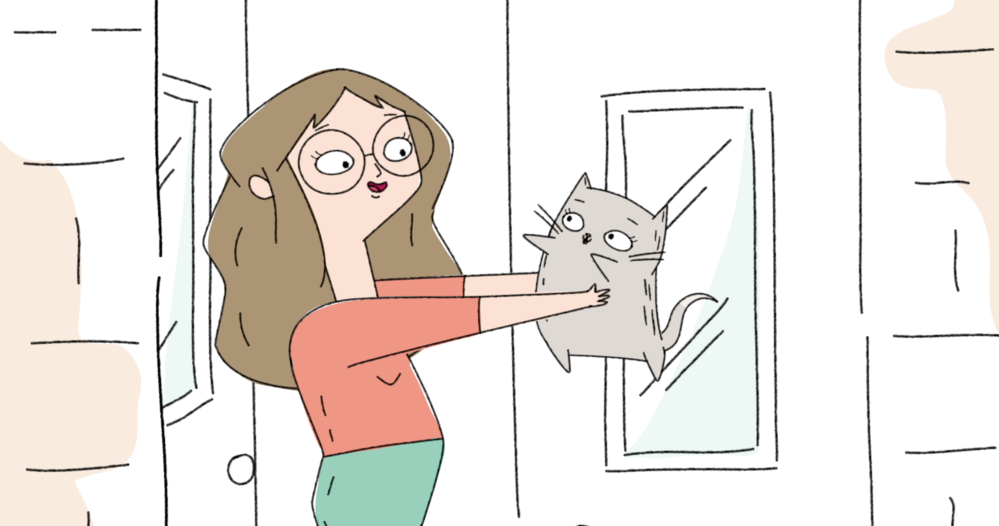 Cardiff Animation Kids is back, join the screening tomorrow (Saturday 29th of August) at 10:30am for an hour of family-friendly independent animation to brighten up your Saturday morning! Subscribe and watch here.