This fortnight we have two films in love with the movies: Sam Mendes’ new period film about a cinema in Margate Empire of Light and Damien Chazelle’s bombastic Babylon.

In this Welsh cinema you can see the Cornish filmmaker Mark Jenkin’s new film Enys Men and Alcarràs, the first Catalan film to win the Golden Bear at the Berlin Film Festival. Both films are about small nations with rural communities, speaking about climate change and globalisation, but approached in very different ways!

After its screening at the London Film Festival there are more chances to see the powerful and award-winning Holy Spider.

Free family films continue in their regular spot, Saturday mornings at 11:30am! We have a mystical movies for the whole family, including A Wrinkle in Time and Song of the Sea. 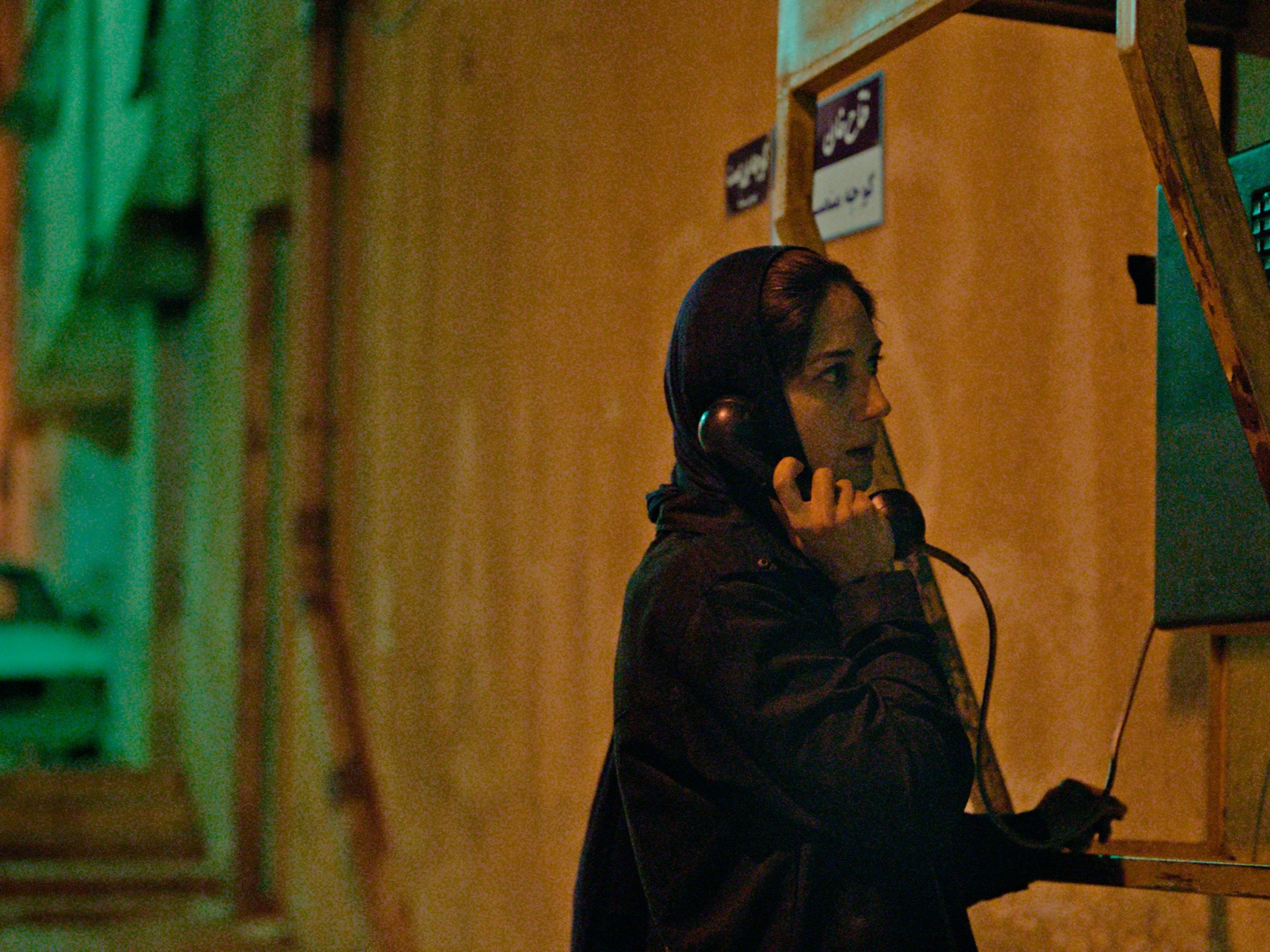 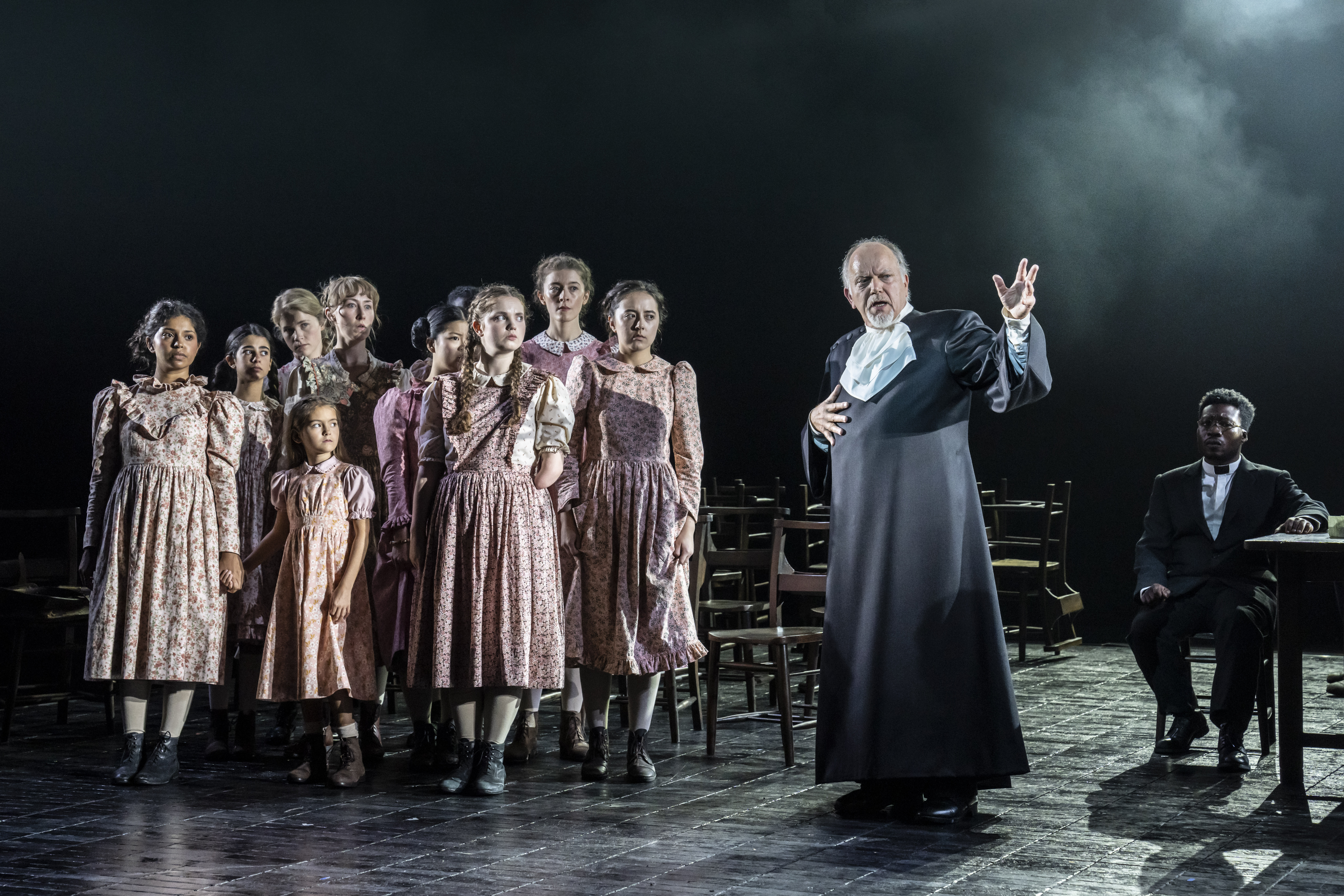