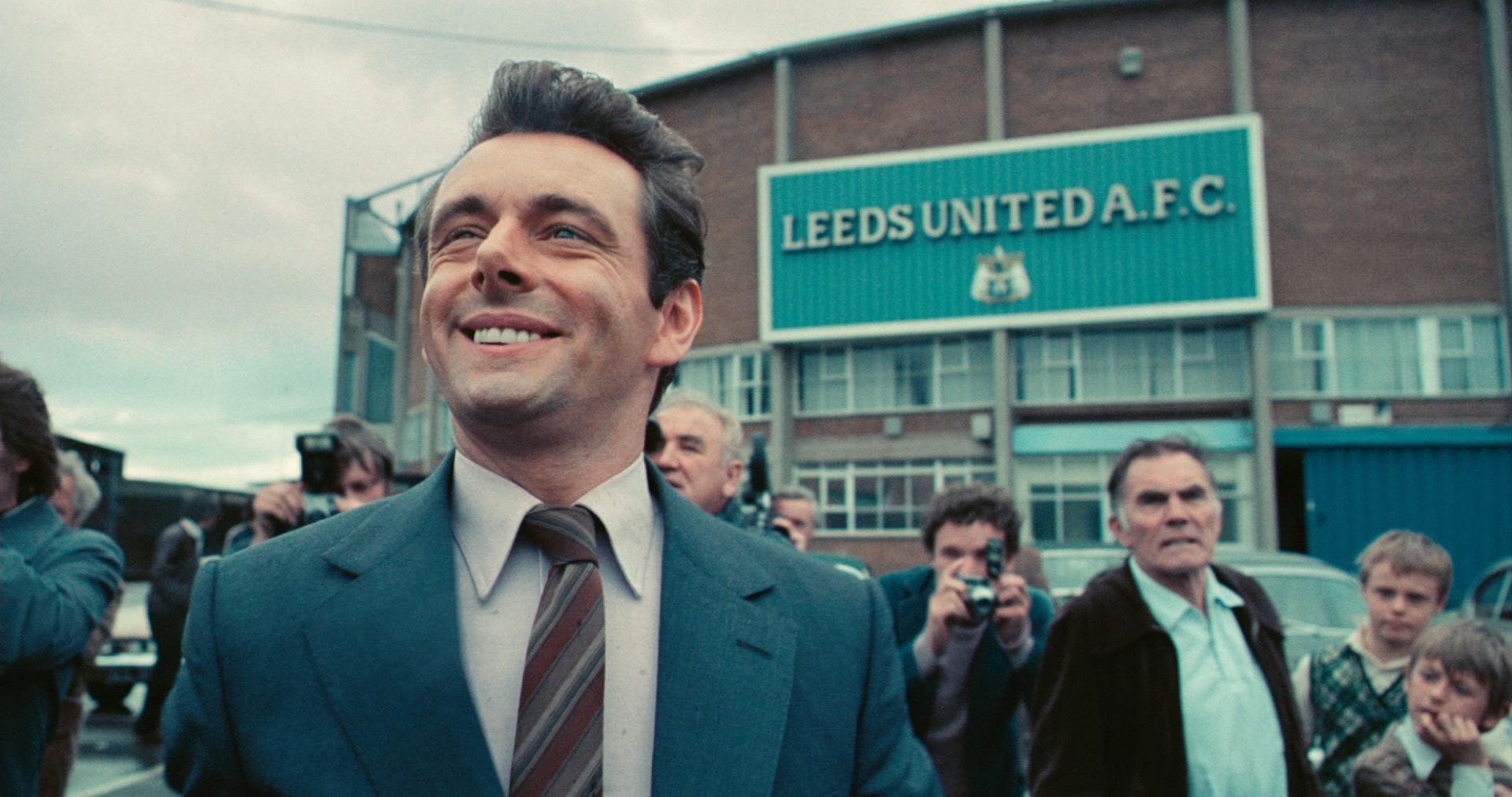 It is coming closer to the end of the year but before the festivities begin, we are celebrating Wales in the World Cup with some football films as part of our Gŵyl Cymru programme. Two documentaries by Gregg Cruttwell – The Football Monlogues and In the Middle are a lovely look at the grassroots nature of the sport alongside the two classics Bend it Like Beckham and a chance to see Michael Sheen in The Damned United.

If footie isn’t your thing, then you can take yourself to an island with Ralph Fiennes as your chef in The Menu or think about friendship on an island off the coast of Ireland in The Banshees of Inisherin. We stay in Ireland for an incredible performance from Florence Pugh in The Wonder or you can see her Little Women co-star Timothée Chalamet as a teenage cannibal in Bones and All.

We are also taking a moment to reflect on the art of David Lynch and the inspiration of The Wizard of Oz in Lynch / Oz to help expand our minds as we get cosy for the festive season.