We're open! In line with Welsh Government guidelines, we've made some changes to keep you safe, including 2m social distancing, Track & Trace, access via the front doors only and allocated seating in our cinemas and theatres. Find out more here.

Exactly 10 years ago, we commissioned Luna Park – a 16-metre tall sculpture of an Ultrasaurus by artist-duo Heather & Ivan Morison.

Inspired by the iconic roadside dinosaur sculptures of America, the original Luna Park was first installed on 31 July 2010 on Southsea Common and was visited, photographed, climbed on and enjoyed by thousands of people until it unexpectedly burnt down on 1 October. The sculpture had been due to travel on to Colchester before arriving in Cardiff as part of a touring partnership between Chapter, Firstsite and Aspex.

To mark ten years since Luna Park, Heather and Ivan join Joanne Bushnell, Director of Aspex and Hannah Firth, our Director of Programme, to discuss the original project, it’s new iteration in Virtual Reality (Luna Park 10 Years commissioned by Aspex), and plans for a permanent tribute to be installed in Portsmouth next year.

The virtual event will take place on Sunday 2 August, 7pm. It’s free to attend and advance booking is essential. To book your place, please click here.

Mindful of recent debate about who chooses sculptures and statues in public space, the conversation will consider the impact of a temporary work like Luna Park, and how ten years on from a commission led by Chapter, the Ultrasaurus sculpture is now firmly held by the people of Portsmouth as part of their city’s heritage.

An Unreachable Country. A Long Way To Go a film that charts the production of the original sculpture in rural Serbia, is available to watch online here.

Luna Park (2010) was commissioned by Chapter in collaboration with Safle through the Studio Safle programme, Aspex Portsmouth and Firstsite Colchester. The project received generous financial support from Safle, The Calouste Gulbenkian Foundation, the Arts Council of Wales, Arts Council England through Sustain and was part-financed by the European Union.

For more information about the Luna Park 10 Years programme in Portsmouth, commissioned and led by Aspex visit their website here. 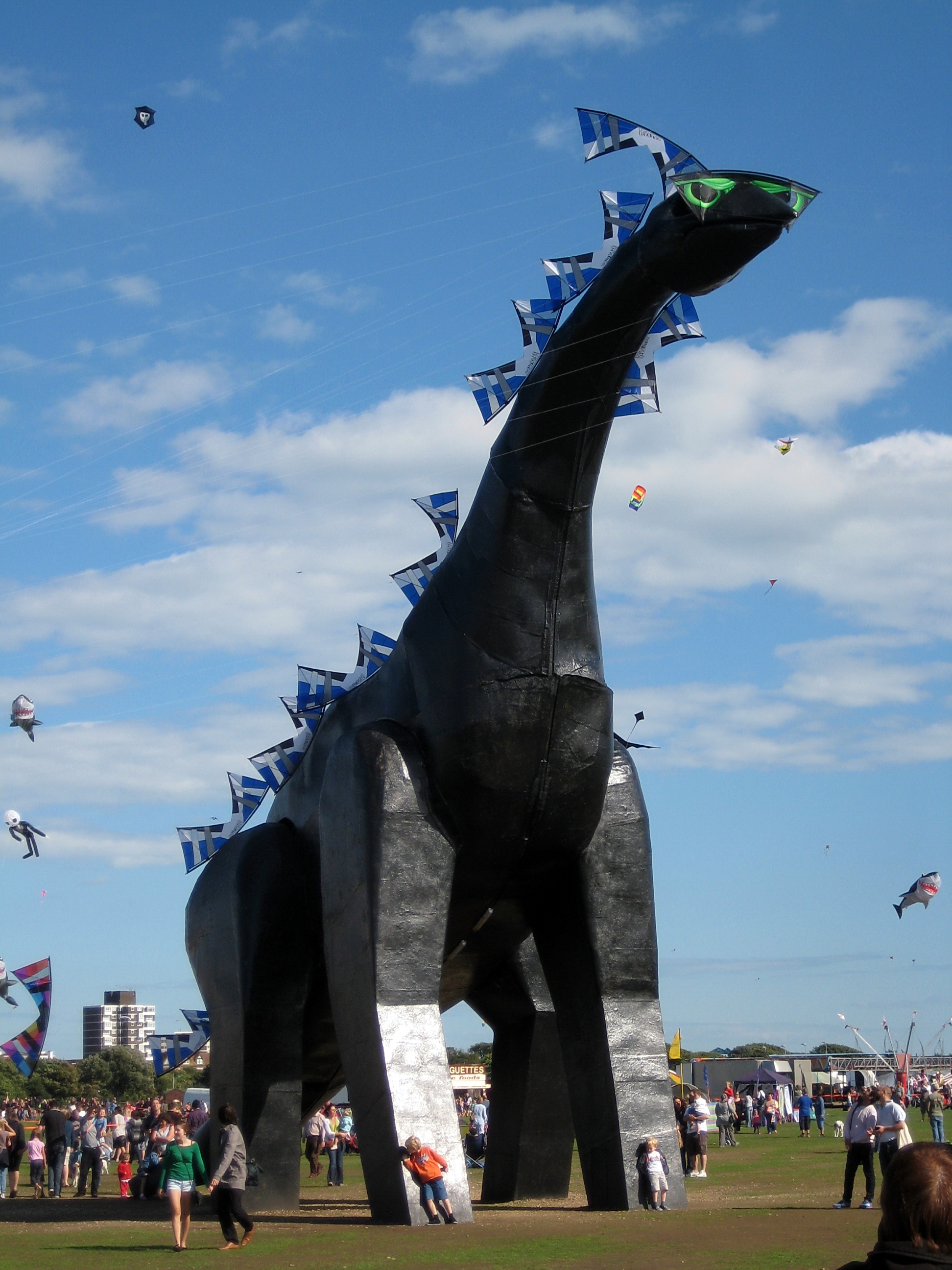 Share Luna Park 10 Years - a case study for public art in the 21st Century With Friends...