To highlight the latest BFI blockbuster season – BFI Musicals! – Bristol (The Watershed), Cardiff (here at Chapter!) and Manchester (HOME) played host to flashmobs performing Singin’ In The Rain from the Gene Kelly classic.

Singing and dancing its way into cinemas and venues across the UK until the end of January, BFI Musicals! celebrates the joyful, emotional, shared experience of watching film musicals; with the biggest stars, the most iconic scenes and the best-loved song and dance numbers back on the big screen, including re-releases of classic musicals such as Singin’ in the Rain (1952).

To mark this special occasion and get the whole of the UK tapping their feet and singing their hearts out, Compass Presents, in partnership with the BFI Film Audience Network hubs and key cultural venues, organised flash mobs in three major UK cities to spread awareness, joy and engage in an all-singing-all-dancing national moment.

Cardiff's flashmob was led by Cardiff/Barry based Gemma Hilberg of Turnd Up Fitness.

BFI Musicals celebrates the greatest stars including Gene Kelly, Barbra Streisand and Judy Garland, and spotlights the directors and composers whose creativity was the driving force behind countless beloved musicals; from the virtuoso choreographer and director Bob Fosse (Cabaret, Sweet Charity) to the late great composer Michel Legrand (Yentl, The Umbrellas of Cherbourg).

Over 300 screenings will take place at more than 70 venues across the UK, from Belfast and Cardiff to Sheffield and Glasgow, with further events being confirmed all the time on www.bfimusicals.co.uk.

The BFI have re-released three classic musicals during the season. The re-releases will screen at venues across the UK, ensuring that audiences the length and breadth of the country will be able to join in the celebration of all things song and dance.

We’ve already have already shown some fabulous film musicals and events of beloved titles throughout the BFI Musicals season and cinema audiences can continue to look forward to another month of musicals in January. 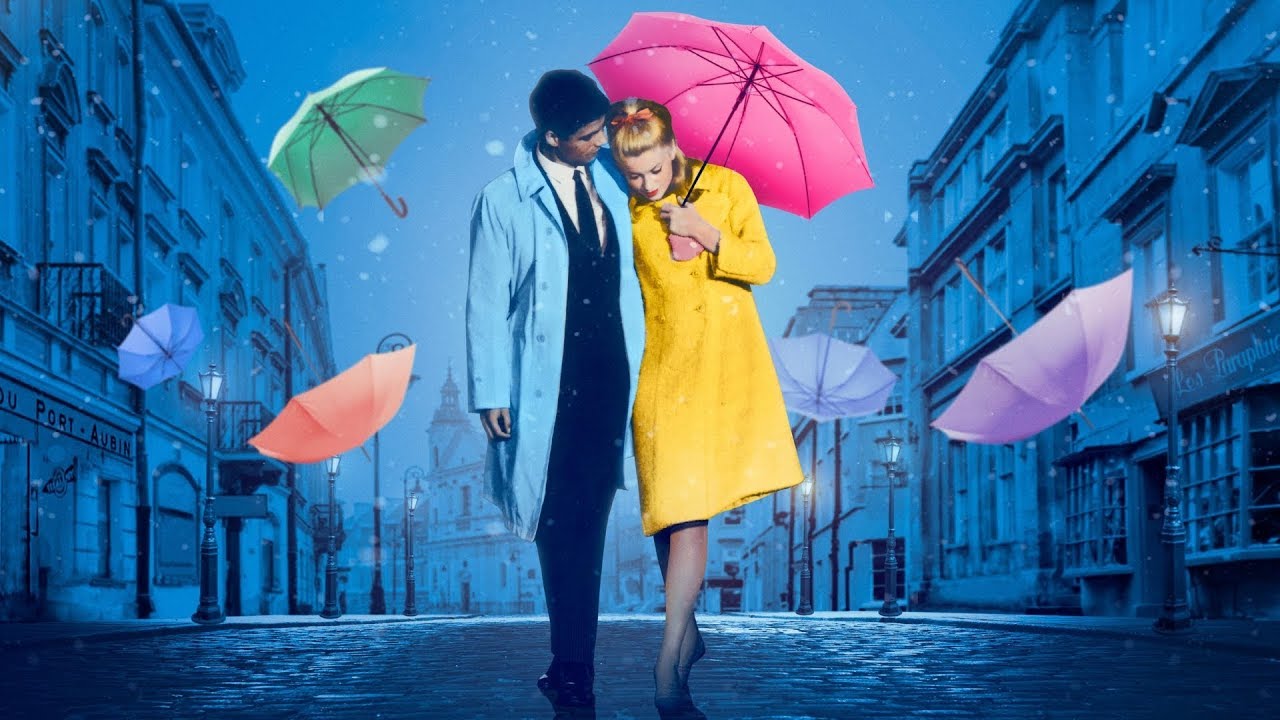 Image: Re-release of Umbrellas of Cherbourg

There will be a Parent & Baby Screening of The Umbrellas of Cherbourg on 3 January, a Dementia Friendly Screening of Calamity Jane on 10 January and a Relaxed Screening of Singin’ in the Rain on 26 January.