In line with Welsh Government legislation, if you’re aged 18+ and coming to see a film or performance, you’ll need to have an up-to-date NHS COVID Pass or proof of a recent negative test. For further information and guidance on how to get your pass, click here.

Music has kept many of us buoyant throughout this last year! It’s been a source of solace, consolation and above all has filled us with a sense of hope and optimism. Our Summer of Music programme is a welcome opportunity for us to re-connect with you, our community, through a vibrant programme. We’ve all missed LIVE music and, during this Festival season, we hope you’ll be able to visit us, relax and let the sounds wash over you!

So schools out, the sun is out and we kick off August with a pick n mix of music-inspired films. In his latest venture Spike Lee collaborates with David Byrne to bring his hugely popular Broadway show to cinema audiences. American Utopia (6-12th) is an immersive, dynamic and cinematic production and is a must for any Talking Heads or Spike Lee fans. 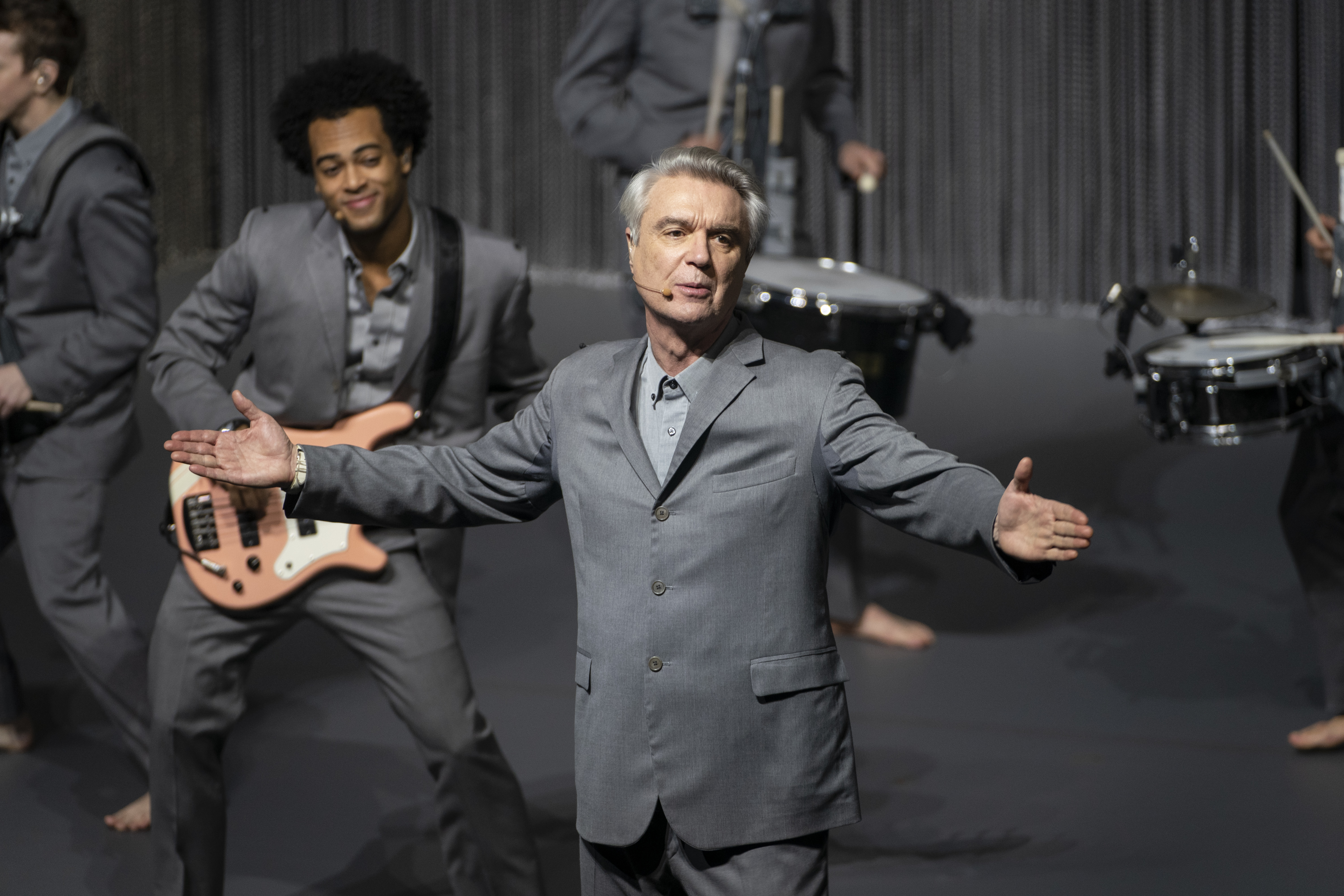 WITCH (13-16th) is a rediscovery of a forgotten music led by vocalist Jagari, a Zimbabwean 70s rock band aka ‘We Intend to Cause Havoc’. The band were referred to at the time as “the African Beatles” but unlike the Beatles they and their music had long been forgotten, well until now. “I’m growing old, I find myself mining gems stones instead of making music”, Jagari.  In creating this documentary a new generation now have the opportunity to discover and experience this ground-breaking music, that’s been hidden for 40 years.

Poly Styrene: I am Cliché (21st & 22nd) is a documentary that tells the story of the first woman of colour in the UK to front a successful rock band. Featuring unseen archive material and rare diary entries, the documentary narrated by Oscar-nominee Ruth Negga, follows Styrene’s daughter Celeste Bell as she examines her mother’s unopened artistic archive.

Moving from cinema, there will be LIVE jazz in our café bar, and we’re delighted to welcome back our resident jazz quartet, Chapter 4 on 8th August.

In the rear car park, NDC Wales help us re-discover the joy of live dance through two performances ‘Why are people clapping?’ & ‘Movement is everywhere, forever’ (6 & 7th August). Something for all the family to enjoy with a chance to shake your stuff at the end! 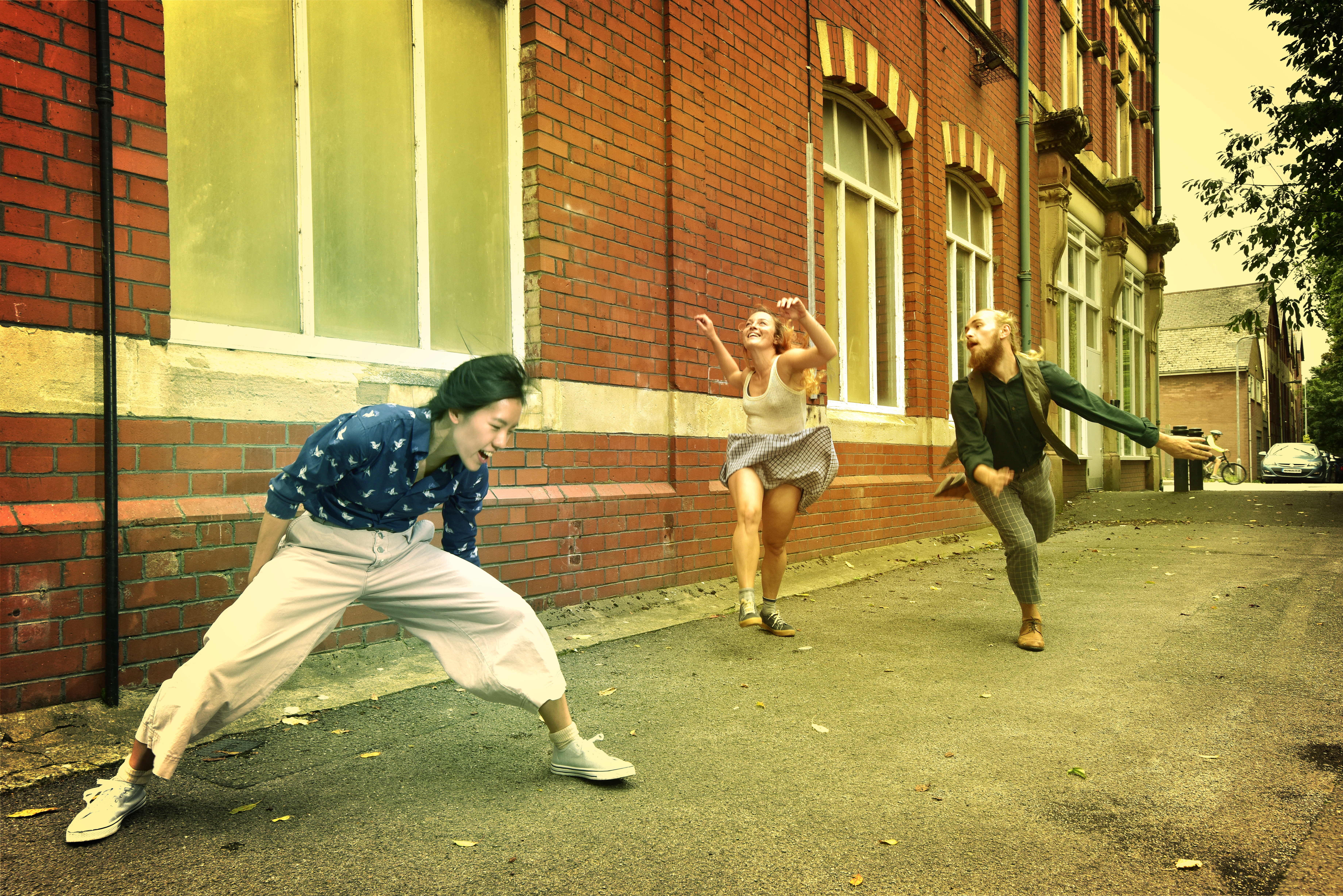 We continue the Summer Vibes with activities for young people, kids and families this August.

As we celebrate the last month of Artes Mundi 9 with artists Carrie Mae Weems & Dineo Seshee Bopape, the team has partnered with a number of venues across Cardiff including Grange Pavilion and Welsh Refugee Council Playgroups to offer Creative Time for Families. The workshop primarily for 5-11 year olds, are designed to connect with the work on display at the exhibition, supporting creative opportunities where young ones can be inspired, use their imagination  and explore their ideas. This is a great way to introduce young people to the visual arts.

For those aspiring young film makers, as part of the BFI Academy for young people aged 16-24, we are delighted to announce a pan –Wales series of venue- based film education activities (Film Labs) throughout the month of August. These will include film screenings, film courses, masterclasses, film making grants and 1-1 mentoring at the Memo Arts Centre, Barry, Pontardawe Arts Centre, Swansea and the Torch, Milford Haven. What a fantastic opportunity for any young person who wishes to make this a career choice or simply try it out. 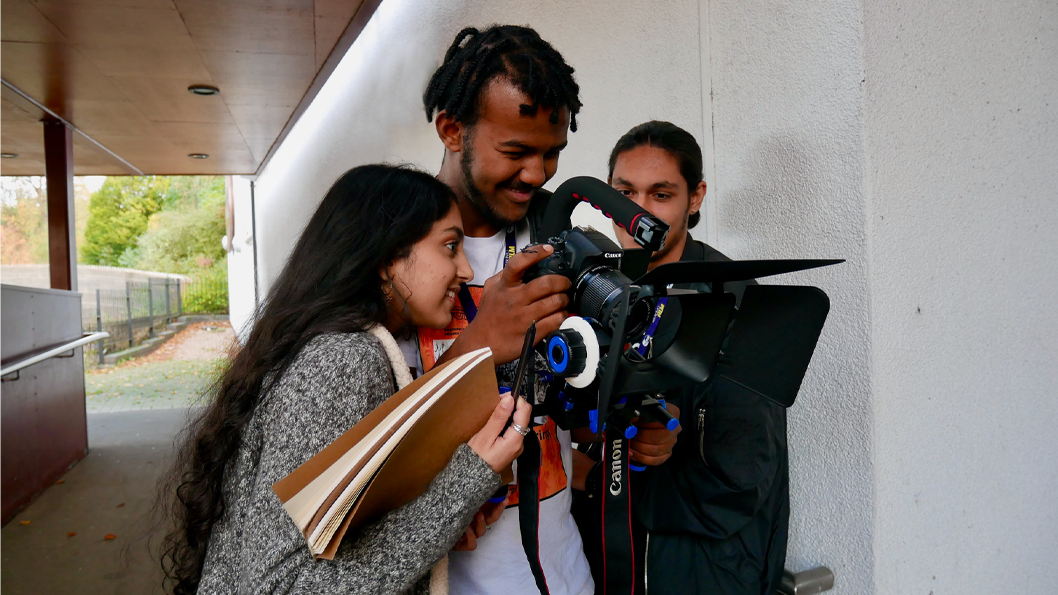 Carry on Screaming – Parents & Bay cinema screenings. Every Friday at 11am, Carry on Screaming allows parents or carers with a child under one to see a film at Chapter without having to worry about their baby causing a disturbance. Free entry for babies. Check individual films under What's On and look for the 'Parent & Baby (Carry on Screaming) symbol next to 'Ticket & Times'.

LIVE Theatre coming up in September...

Where to Belong from Victor Esses (23rd)

A tender moving autobiographical story of a person’s journey- and exploration of how to find your place in a rich and complex world of identities.

“The trip to my parents’ homeland of Lebanon was an intense and emotional experience that really highlighted the particularities of my different identities, and how they impact the way in which I relate to the world. Given the increasingly alarming homophobic views being publicly voiced in my county of birth, Brazil, it feels particularly important for me to give voice to this and connect with audiences over our fundamental similarities.” Victor Esses, Actor 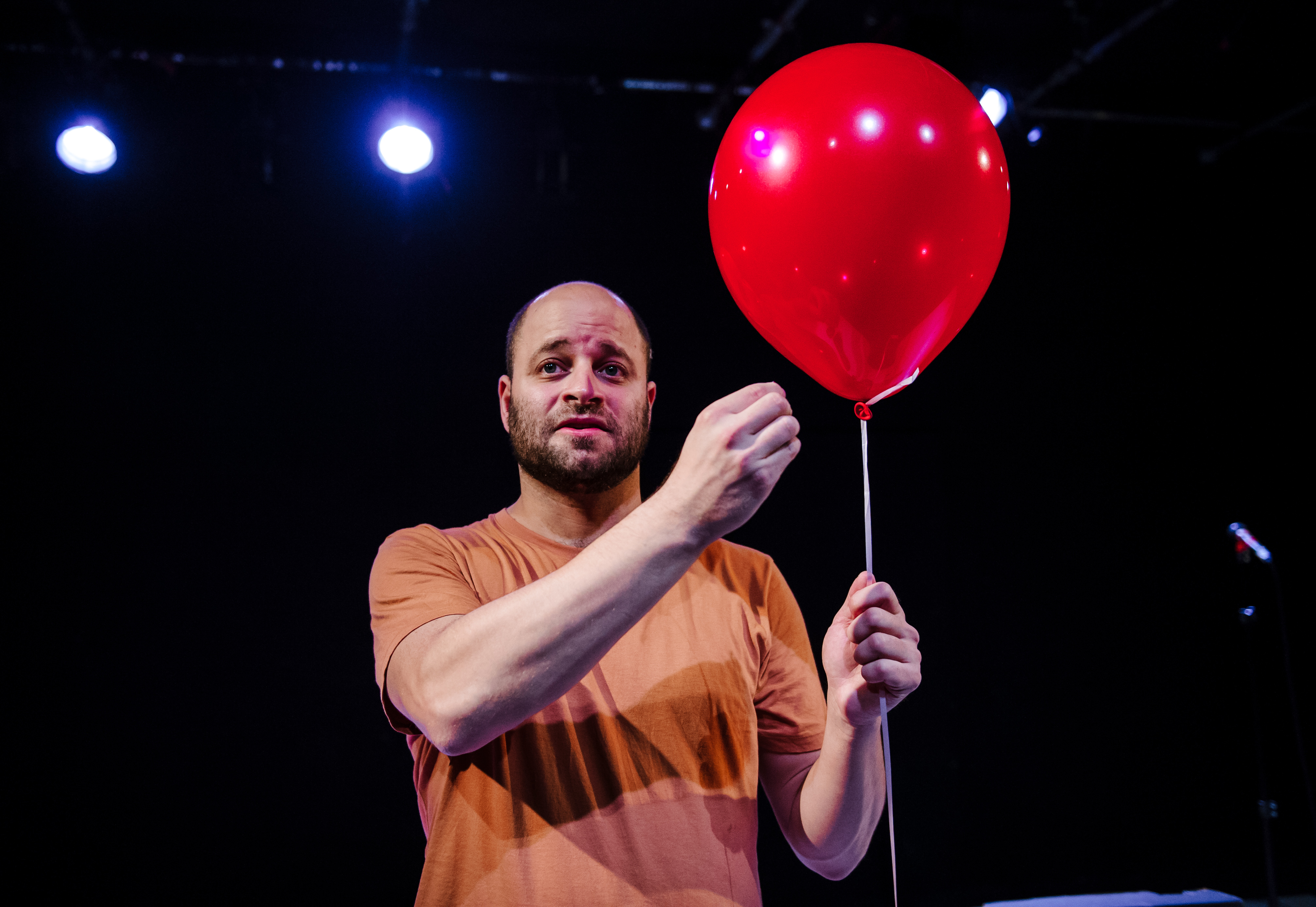 Steve and his musicians celebrate the musical legacy of one of the most inspiring, authentic singer songwriters of his generation, Leonard Cohen. The poetry and words of the man are magnificently beautiful, and his music is otherworldly.

“There is a crack in everything, that’s how the light gets in”. Leonard Cohen