On the 19, 20 & 21 September join Chapter as we showcase The Cardiff Tapes - a play based on a large-scale public sculpture by Garth Evans, that was placed in The Hayes, Cardiff, in 1972. The day after the sculpture was installed, Garth Evans recorded the comments of passers-by as they encountered the sculpture for the first time. The transcript of these fascinating recordings became the inspiration for this original play.

Award-winning writer Leila Philip reviewed the 1972 tape recordings from Garth Evans and was excited by the idea of transforming it into a play. The play was performed in New York in January 2017. With new direction from Wayne Vincent and Everyman Theatre, The Cardiff Tapes will be performed for the very first time in Wales.

The play is presented in conjunction with Garth Evans’ exhibition But, Hands Have Eyes and alongside the return of Untitled sculpture to The Hayes this September. 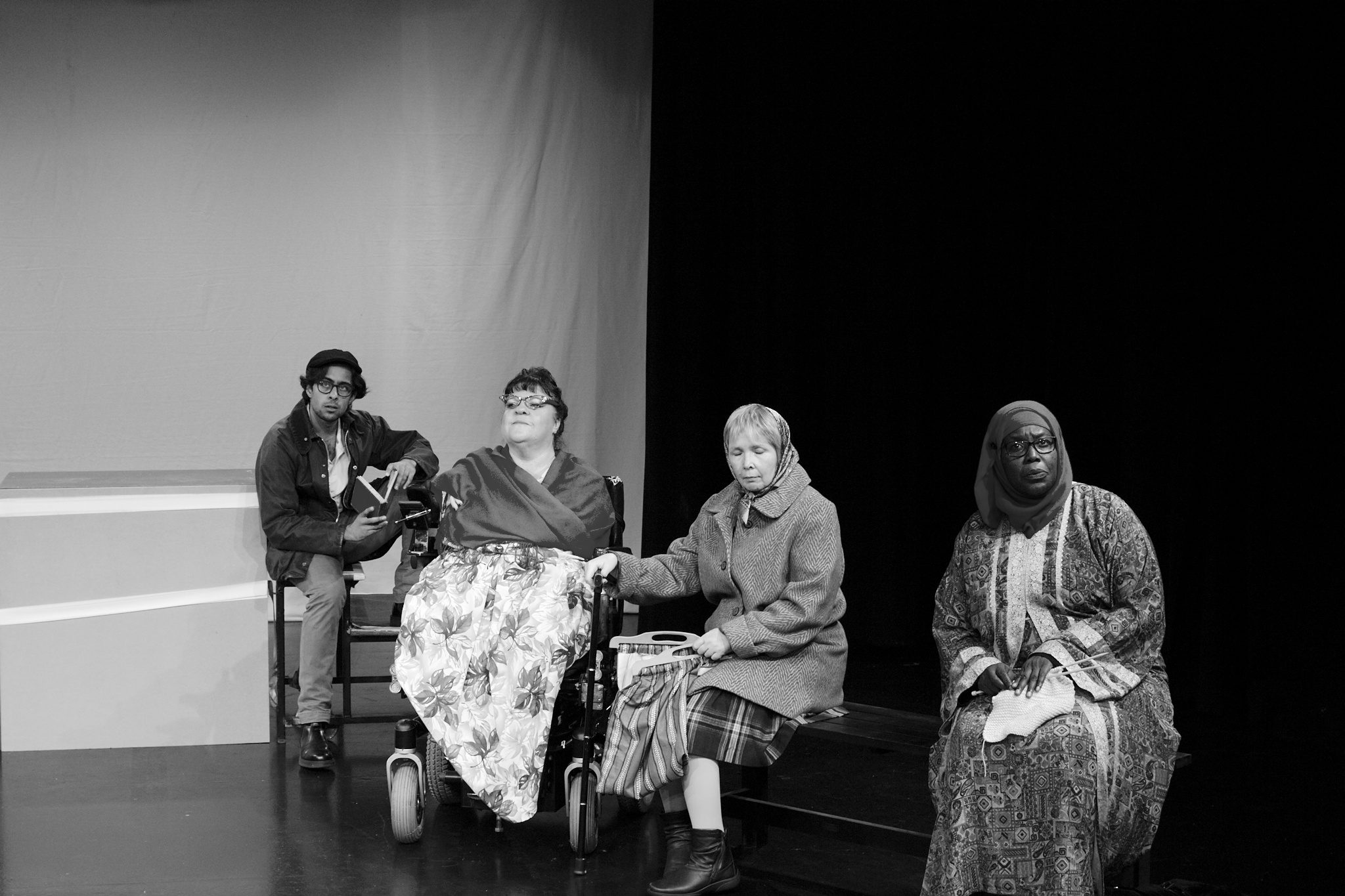 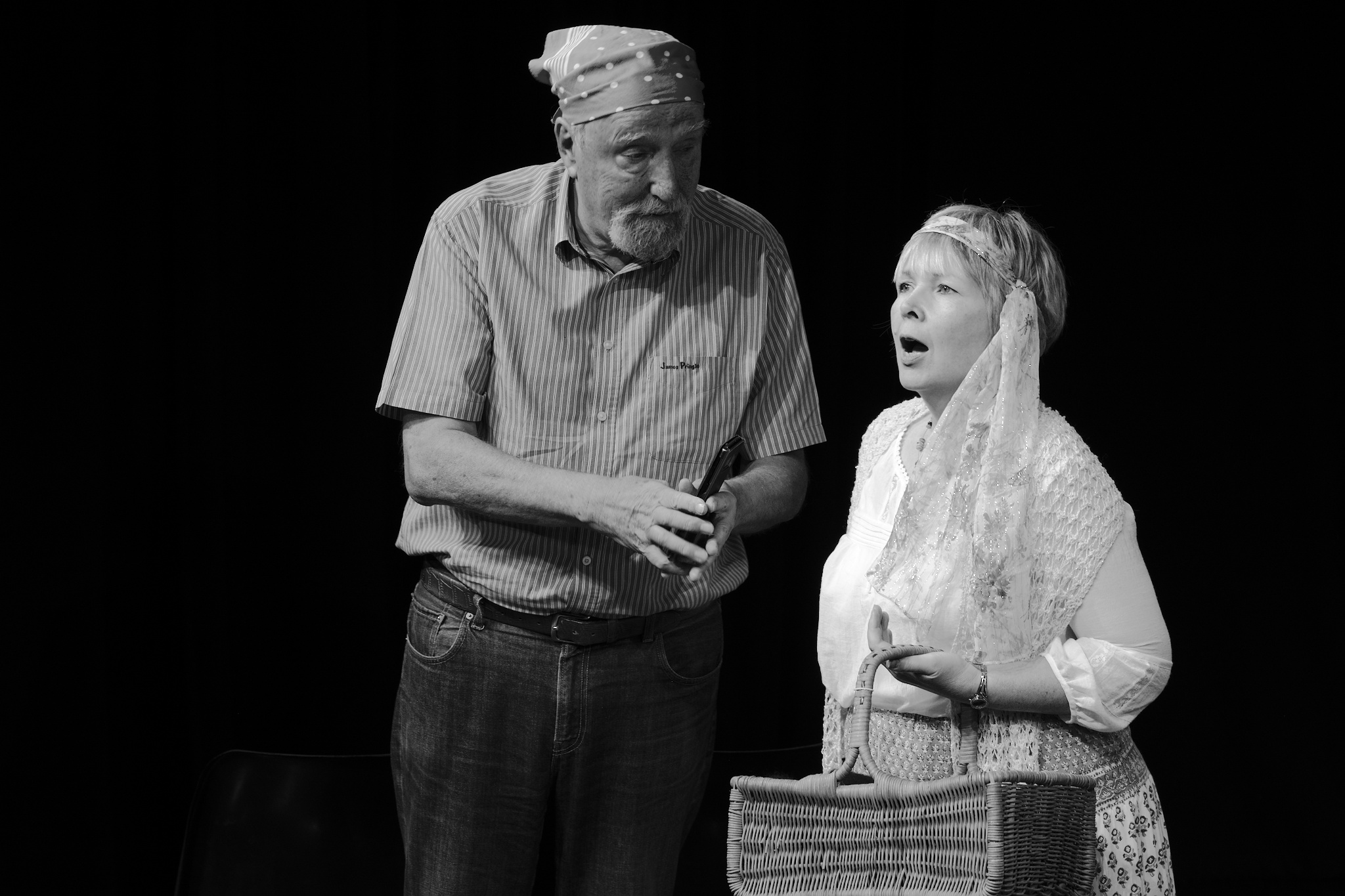 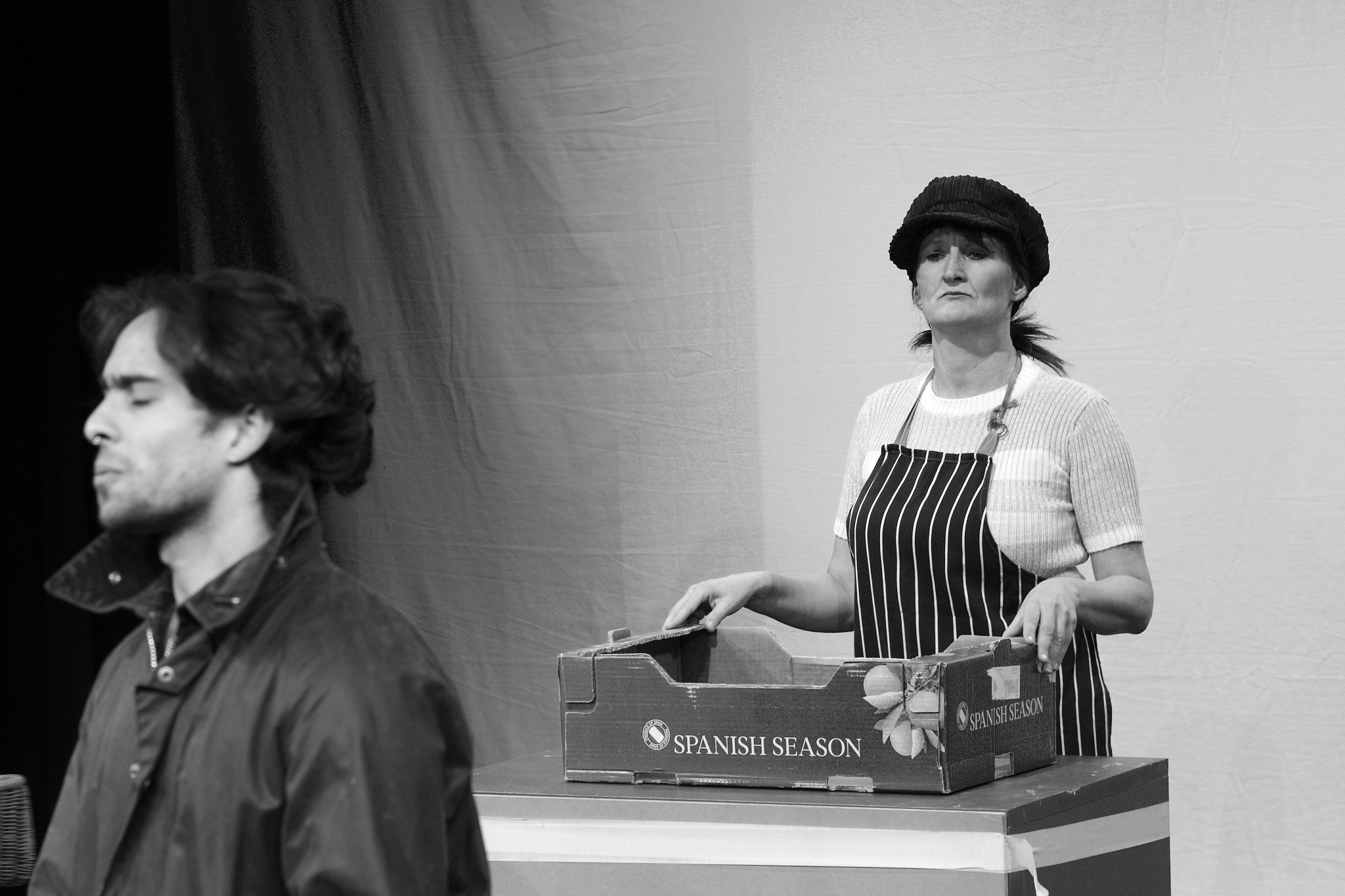 Share The Cardiff Tapes - a play about art, based on a true story With Friends...