We’re excited to be hosting the Welsh film premiere of new release Mr Jones this month.

Mr Jones tells the extraordinary and powerful story of the real-life Welsh journalist who uncovered Stalin’s genocidal famine in Ukraine, which killed almost 10 million during The Holodomor of 1932 and 1933.

The preview screening of Mr Jones will take place on Friday 31 January.

Following the screening there will be a Q&A with Director, Agnieszka Holland and a member of Mr Jones' family.

Chapter will screen Mr Jones on its general release from 7 – 13 February 2020.

“Bold and heartfelt…a picture with sinew and strength” ★★★★ THE GUARDIAN

Tickets for the preview screening + Q&A are sold out. Tickets for all other screenings are available now. 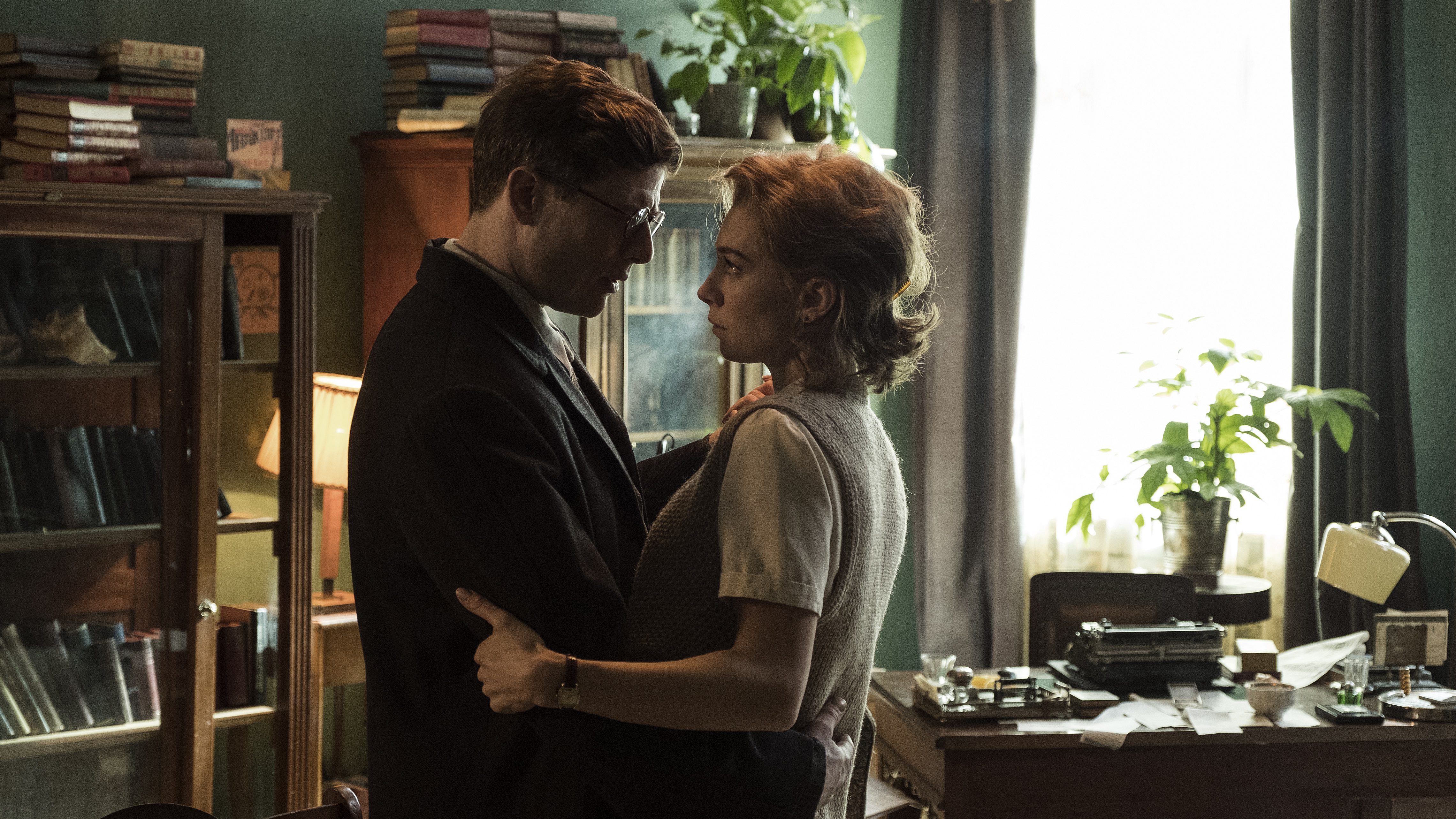 Share The Welsh premiere of Mr Jones With Friends...