New film releases System Crasher, Cunningham & The Perfect Candidate were due to screen at Chapter. We're delighted that 606 Distribution, Dogwoof and Modern Film have made them available to our audiences to watch from home. Plus, you can donate to Chapter whilst watching! Read on for full details and streaming links. 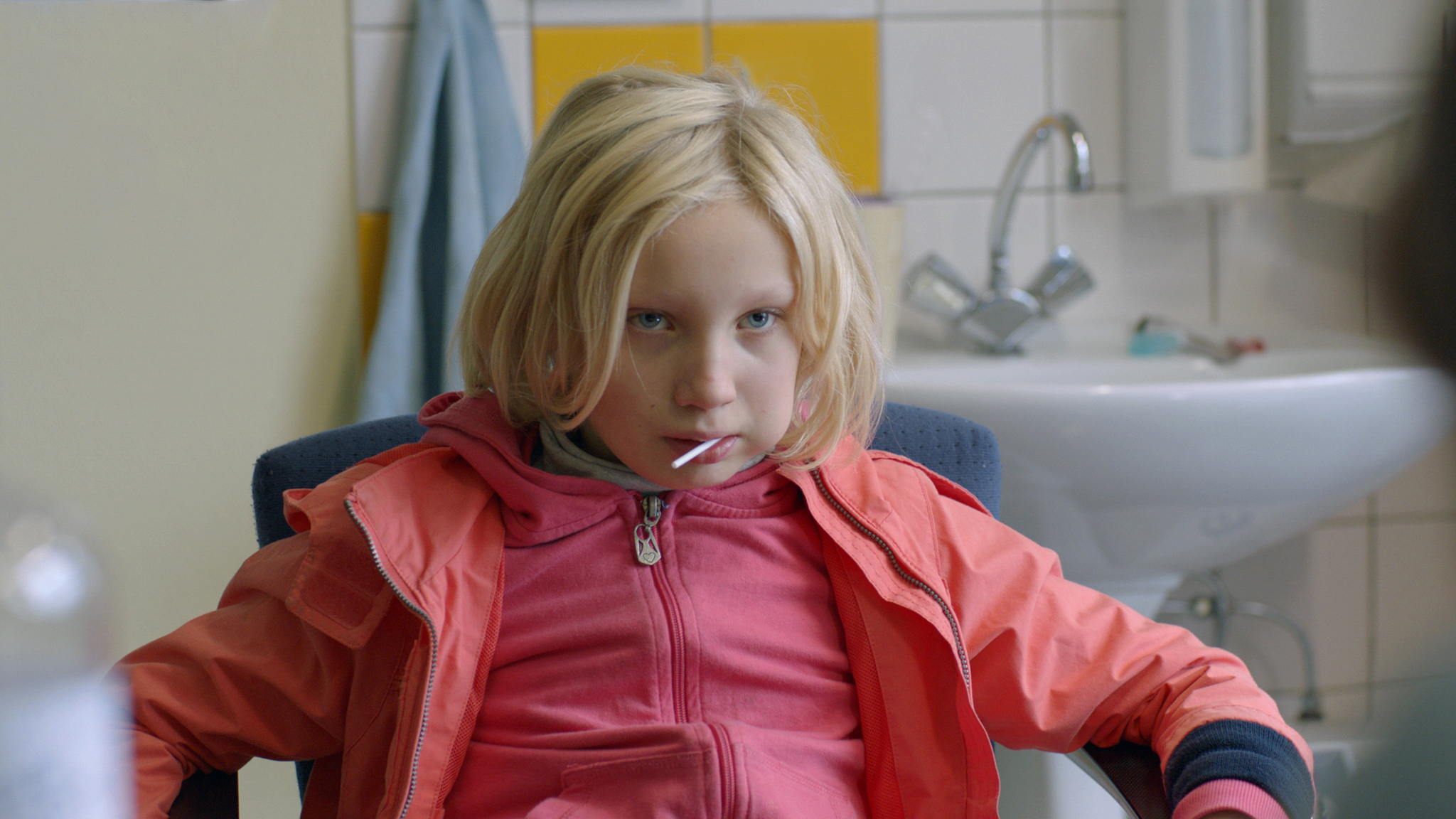 System Crasher is a visceral exploration of childhood through the eyes of wild and troubled 9 year old, Benni.

Simply select 'Chapter Cardiff' when you head to the checkout and 10% of the profits will go to Chapter. 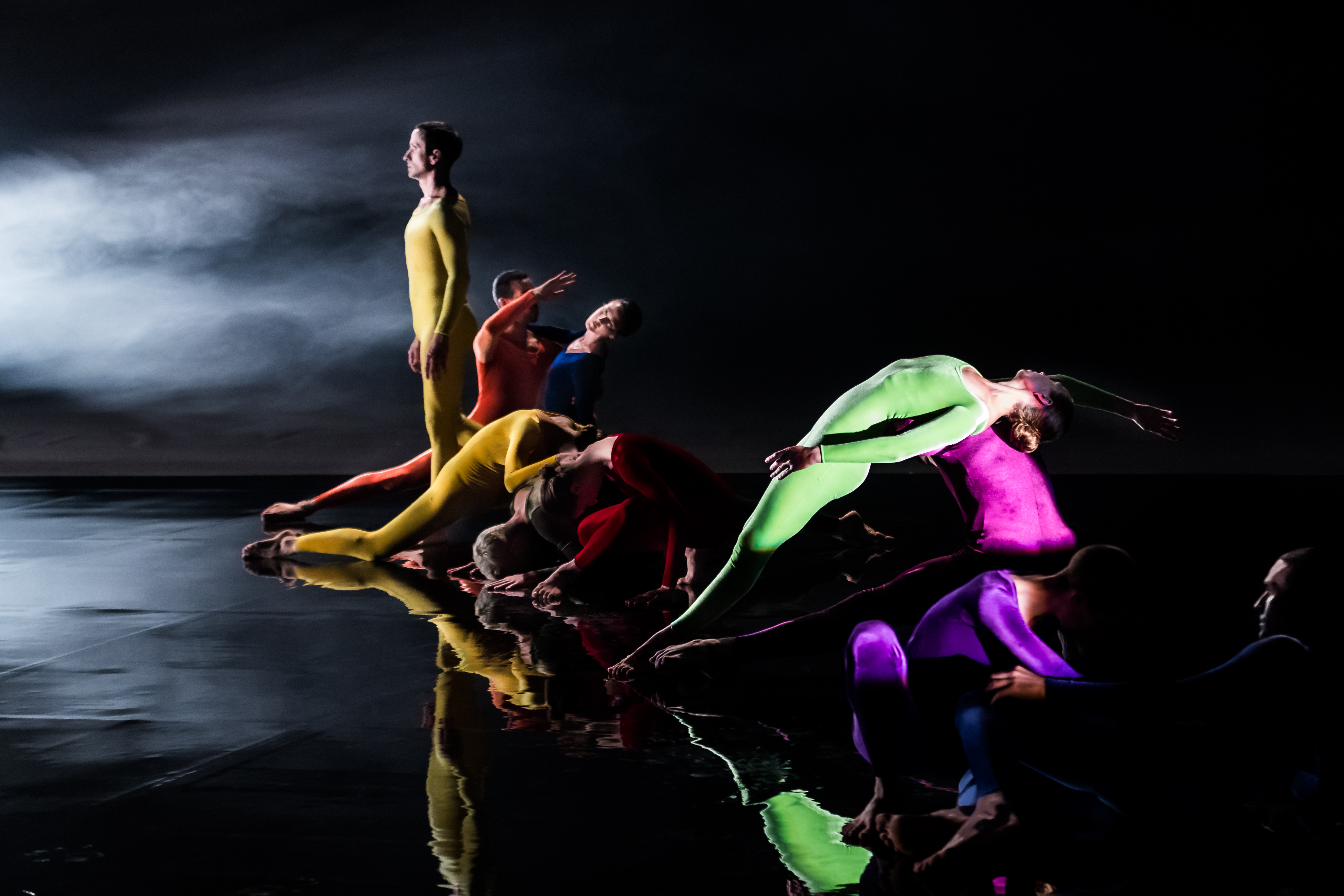 Cunningham is an inventive and energetic documentary about the avant-garde choreographer Merce Cunningham and his journey from struggling dancer in New York to his emergence as one of the world’s most visionary artists of the 20th Century, who collaborated with his partner John Cage as well as Robert Rauschenberg, Andy Warhol and Roy Lichtenstein.

"Merce Cunningham changed the face of contemporary dance with bold new ways to move the human body in the latter half of the 20th century in New York. His work and influence are brought to life with groundbreaking visual technology in a documentary that challenges how exactly cinema can communicate movement" Empire

Simply select 'Cardiff - Chapter' when you head to the checkout and 10% of the profits will go to Chapter.

A young doctor, Maryam’s only desire is for the dirt road outside the local hospital to be surfaced, but no one takes her seriously. So despite the fact that she isn’t supposed to run for office, or show her face in campaign videos, or directly address male voters in conservative Saudi Arabia – she decides to run for a seat on the municipal council, launching a campaign that begins as a novelty act, but quickly grows into something more. This ambitious professional woman’s modest political mission becomes part of a bigger story and her hopes for a better world in this powerful film by the director of beloved Wadjda (the first feature made by a woman director in the country).

Simply select 'Chapter (Cardiff)' when you head to the checkout and part of your purchase will go to Chapter.

Share Watch new films and donate to Chapter With Friends...