This March, Chapter presents a selection of performances and films that celebrate women, both fictional and actual, in historical contexts for Women’s History Month.

On 6 March, Olivia Louvel presents Data Regina - a multimedia suite in which she explores the reigns of Mary, Queen of Scots and Elizabeth I.

Everyman Theatre Company explores the prejudiced social mores of historical undergraduate life from a women’s perspective in its production Blue Stockings by Jessica Swales. The title refers to the pejorative term used by their (male) peers to describe female degree students.

The sensational new film Portrait Of A Lady On Fire continues its two-week run at the beginning of the month.

There will also be a return - by popular demand - of Little Women (2019) and a Film Activity Day inspired by the film. This fabulous workshop run by Beth Morris brings together the generations in a beautifully creative way.

Radioactive is a stylish biopic of the first woman scientist – Marie Curie - to win a Nobel prize.

Also in March, the documentary Be Natural: The Untold Story of Alice Guy – an eye-opening account of a moviemaking pioneer – is thoroughly recommended.

Women’s History Month is at Chapter throughout March. Book tickets 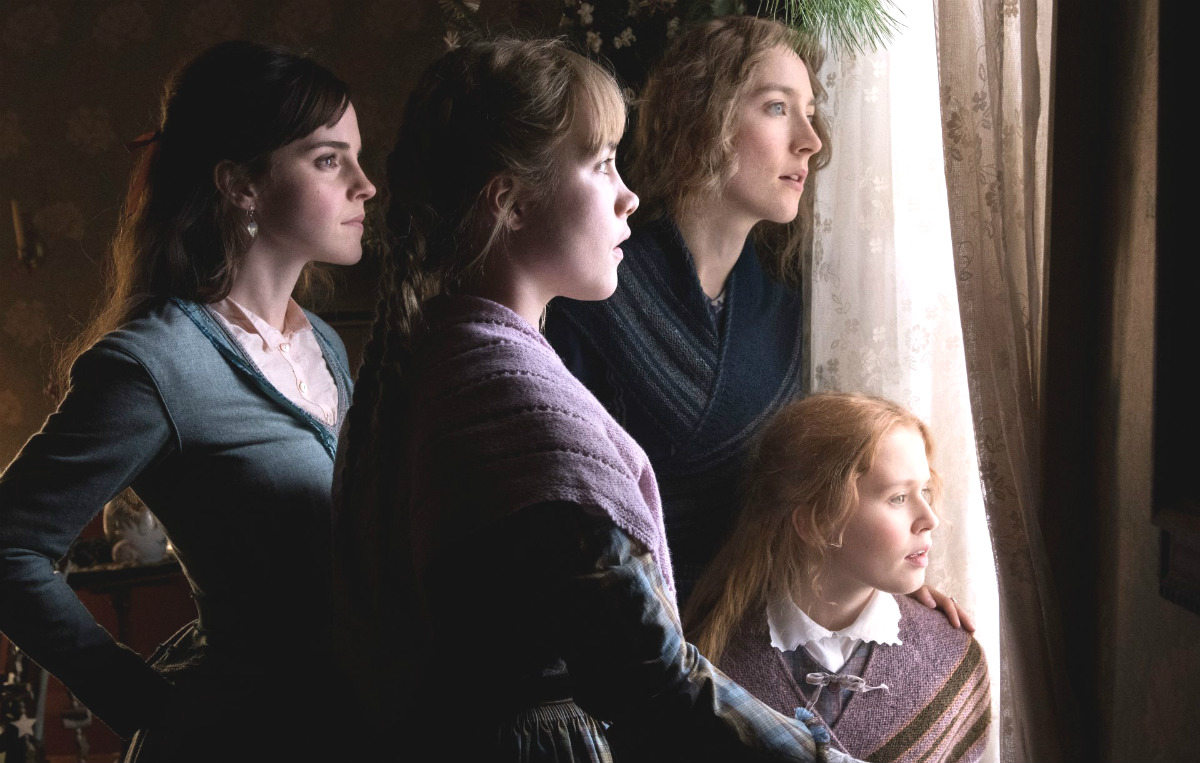